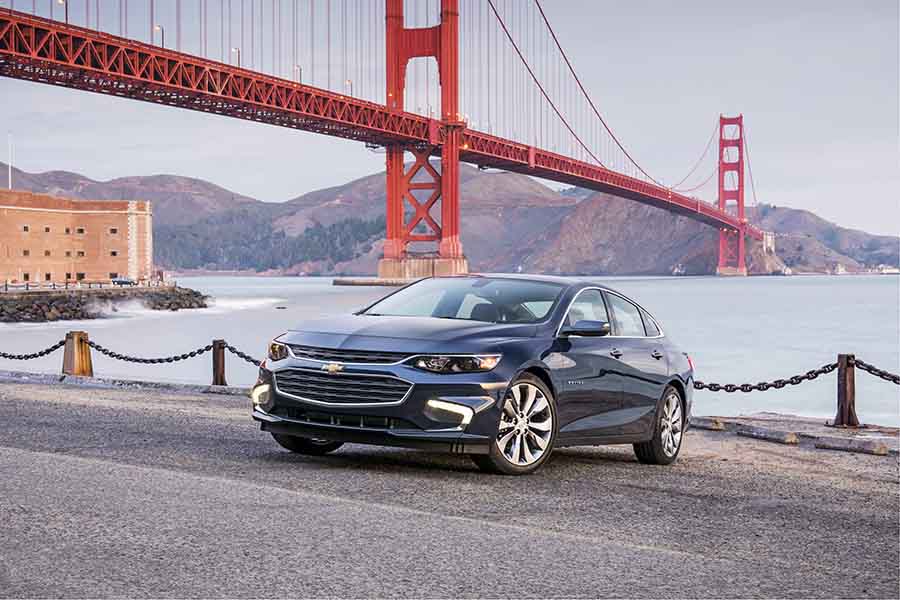 More than half of the 2018 Chevy Malibu complaints were associated with the fuel system and engine problems. That is according to NTSA. But these problems are not restricted to the 2018 Malibu. Other years have also been affected.

Symptoms range from reduced speed control to low idling, shaking, stalled engines, and sometimes even fires. Reports indicate that fuel system problems start much earlier, between 5000 and 7000 miles, in Malibu’s life. This is much earlier than the transmission problems.

A bad fuel pump is the worst that can happen to your Malibu. If it happens, this problem restricts the fuel flow to the engine, resulting in a stalled or engine that is not running at all.

In modern vehicles, the fuel pump is inside the fuel tank for effectiveness. But how do you know that you have a fuel system problem on your hands?

Your first order of business should be to check for any trouble codes saved by the engine’s computer. For example, the P0087 trouble code detects a low-pressure fuel system. The same problem can also raise an oxygen sensor trouble code or others. The problem with a bad fuel system diagnosis is that its symptoms are similar to those of others, which complicates matters.

Basically, a bad fuel pump will cause insufficient fuel supply to the engine, which feels as if your Malibu is running out of steam when heading up a hill. It shares this symptom with a faulty catalytic converter. But with a bad catalytic converter, the loss of hill-climbing power is smooth and produces the P0420 or P0430 trouble codes.

Other symptoms of faulty fuel system include a failed engine start or challenges starting the engine. There just isn’t enough pressure needed to atomize the fuel in the combustion chamber.

Are you having trouble with your Chevy Malibu’s fuel system? If it’s still under warranty, you can see your dealer for a free repair. If you are out of warranty, A1 Performance can help. Reach out today!