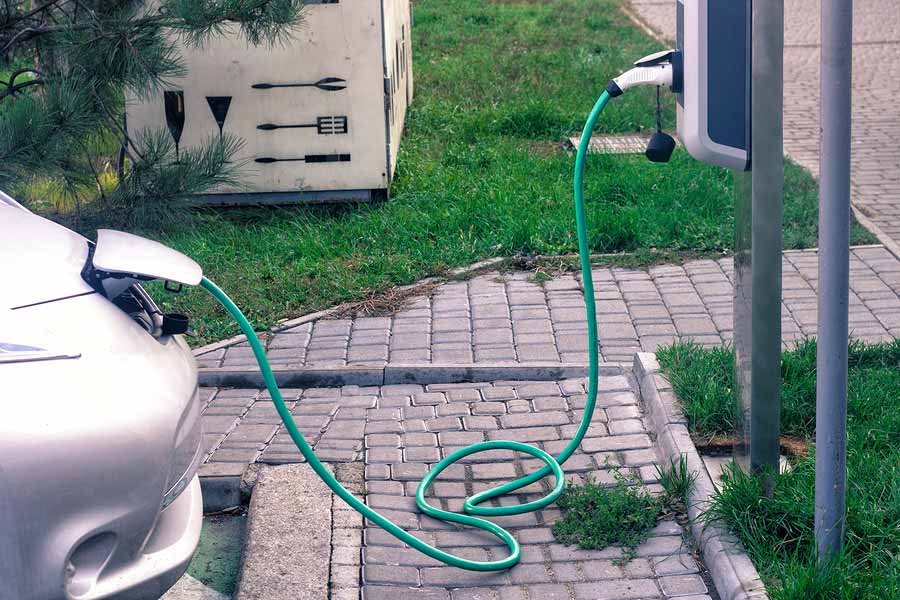 Receiving a rebate or electric vehicle tax credit because you purchased an electric car is always a big bonus! These rebates are one of the many incentives that keep people lining up to buy a Tesla and other electric vehicles. There are still rebates available for you, the electric car owner, in the Bay Area.

Before getting into the electric vehicle tax credit, there is a PG&E rebate that you’ll want to take advantage of. It is called “$500 Clean Fuel Rebate.”

This rebate can be yours from PG&E:

It is easy to apply. You can apply for the $500 Clean Fuel Rebate online.

The Federal Electric Vehicle Tax Credit from the federal government has expired. The feds did renew it once before, so keep an eye on this program. They might renew it again.

There are numerous federal, state and local programs from everything from free parking, electric bill incentives, rebates for low income and business vehicle rebates. These programs can be sorted through by zip code, so do a search to see all of the programs that are available to you in the Sunnyvale area. You’ll likely find many programs that will give you new found cash and discounts.

At A1 Performance Auto Repair we are happy to keep you informed on Electric vehicle tax credits and rebates you might be entitled to receive. 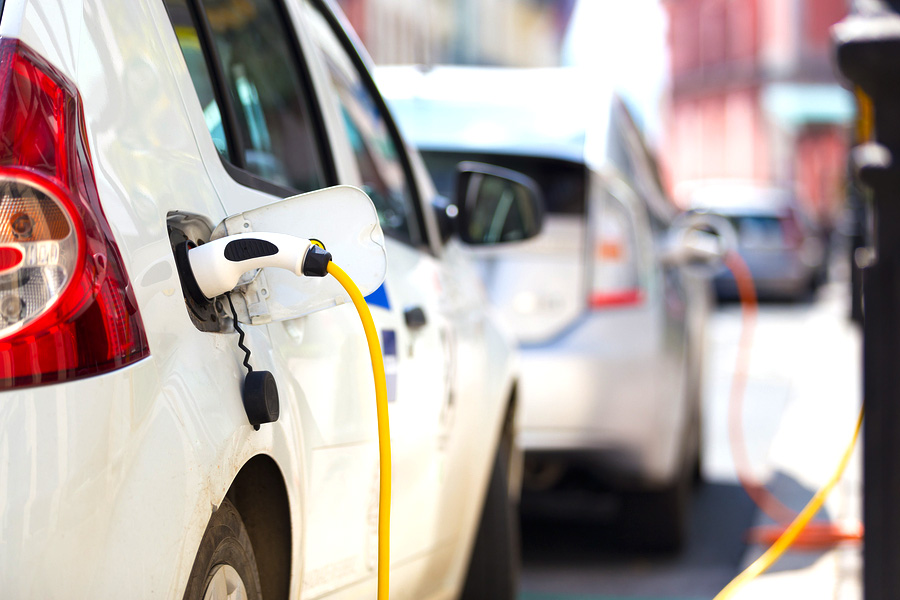 The Electric Car Tax Credit given to consumers by the IRS could save you up to $7500 when you purchase an electric car. There is a catch, though. Not everyone can enjoy this whopping tax credit this year.

There are a couple of situations where you cannot receive this Electric Car Tax Credit after you buy an electric car. The first situation is if you purchased the car in 2009 or before. The electric cars that will qualify you for the credit are ones purchased in 2010 and later. The second situation is when the manufacturer has sold over 200,000 electric cars in the US. This is when that manufacturer gets phased out of the tax credit. There is one more way to not qualify for the credit and that is if the car is leased and the car lot already took advantage of the tax credit on the car. They do that sometimes to keep lease rates low. Before buying, ask the salesperson to prove that the car qualifies for the tax credit from the IRS.

The tax credit isn’t a full $7500 for buying an electric car. The basic credit is $2500. In addition to that you’ll receive $417 if your car draws battery energy from a battery of 5kW hours or more. You can bump up the credit further for every kW hour after 5 that your car battery has. They’ll give additional $417 for each of those KW hours.

The IRS makes figuring out how much you’ll receive with the Electric Car Tax Credit with a handy chart on their website. Be forewarned, the webpage does take a long time to load sometimes. You can look up the manufacturer and find out how much they’ll give. Tesla, for instance, will generate the full $7500 for all of their car models! 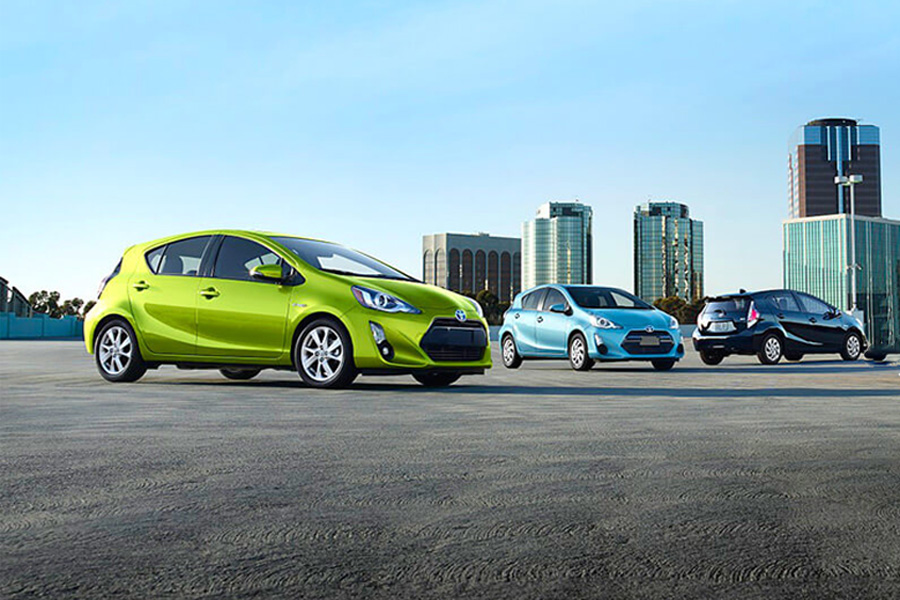 The Prius. Make jokes about it, but it is the big status symbol of today. If you aren’t electric then you are a bad cookie. If you are electric, then Prius is the “Thing.”

Prius got its start in the 2000s, it was awkward looking and there was no missing its clunky looking style. They played right into to the tree hugger’s love for the underdog. Ed Begley, Jr. was talking about his hybrid Toyota everywhere he went whether it was on a late night TV show appearance or somewhere else. By 2010, the Prius was the top dog by being almost half of the hybrids sold.

The appeal is that it is more environmentally friendly than a regular gasoline car. And well, in California there is a great deal of political correctness pressure put on people by those in the spotlight. So, in a sense, you could say peer pressure makes them buy them. But, it is more than that. Californians want to have things that harm the environment less or help the environment and they will withstand quite a bit of inconvenience for it. Not that this particular electric hybrid is inconvenient. In the city, this car should perform as well as any other car, maybe better.

In California owning and driving a Prius is considered cool. Comedians poke fun at that frequently, but not because they don’t like the Prius. They do it because it is their job to wax satirical about the things that people hold up as the best. And currently, that would be the Prius.

Once something hits the cool mark, the – I’m so forward thinking I drive this car, it eventually becomes something everyone has to have. And now all that feel they are environmentally conscious have one or want one. You probably have not missed the boat. You can probably still be cool by owning this electric car. The status symbol will likely last quite some time yet, before it is replaced by something cooler.

The California Electric Car Rebate can be a confusing mess of numbers and possibly false promises. There are some general rules that make this big rebate easier to understand, if you’re hoping to purchase an electric car in 2016.

Some key points on that larger rebate with your Federal taxes:

If you want to take a stroll through the California Electric Car Rebate advantages of the various electric cars out there, see this Table of Electric Cars. You can click on the car you like and you’ll see a link that lists all the tax rebates and other advantages to that model.