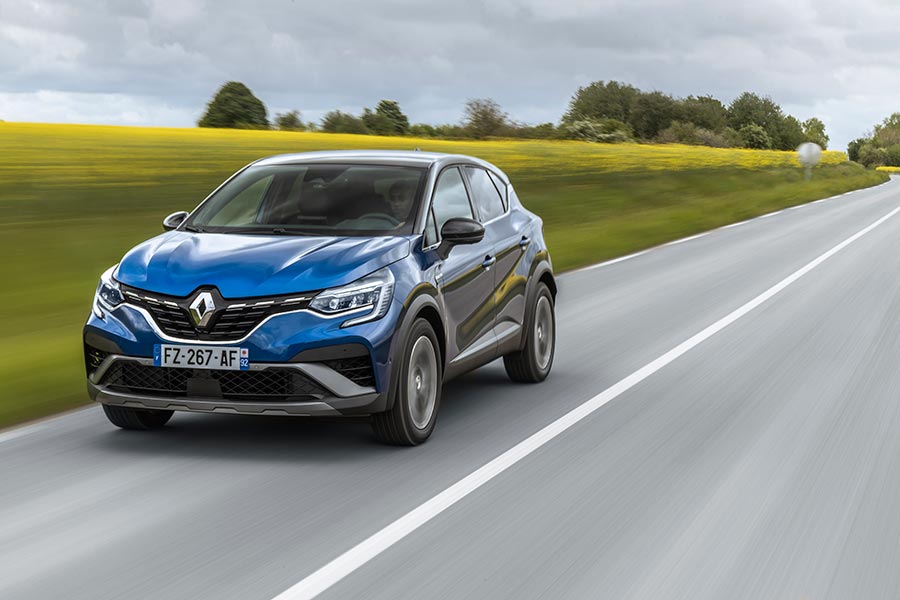 The all-grown-up Renault Captur has lots of onboard tech, a better interior, and an eye-catching exterior. The European SUV juggernaut has a strong level of standard equipment, flexibility, and style.

But despite these improvements, Captur has been subject to a few issues specific to the model. They include electrical problems.

Users have reported several issues, and the most common are non-engine electrical faults. These affect the control of air conditioning and satellite navigation systems. Even though the brand has fixed these problems free of charge within the warranty period, they can show up much later.

There have also been several instances of the battery’s positive terminal coming into contact with the alternator’s heatsink. This has sometimes led to a short circuit that increases the risk of fire in the engine. The problem is common with Capturs manufactured before 24 July 2019 and installed with H4Bt engines. These models were affected by a recall.

Another problem has been with Capturs built after 2019, where the electrical wiring for the alternator could short circuit. A qualified technician can redirect the wiring as a mitigation measure and check the alternator to determine if replacement is necessary. A failed alternator cannot generate electricity that charges the battery, a problem usually translated as a bad battery.

Normally, modern car alternators rarely break down and often last up to 300,000 miles. But depending on how you use it, the component can still break down. Keep in mind that the alternator in a used car can be quite old and nearing its end.

On the other hand, Capturs that don’t start could have blown fuses. Inspect all fuses that are vital to the engine start, but be careful. Fuse boxes are under power and should be handled by experienced hands.

If you are having electrical or other mechanical problems with your Renault Captur and it’s out of warranty, A1 Performance can help. Contact us today! 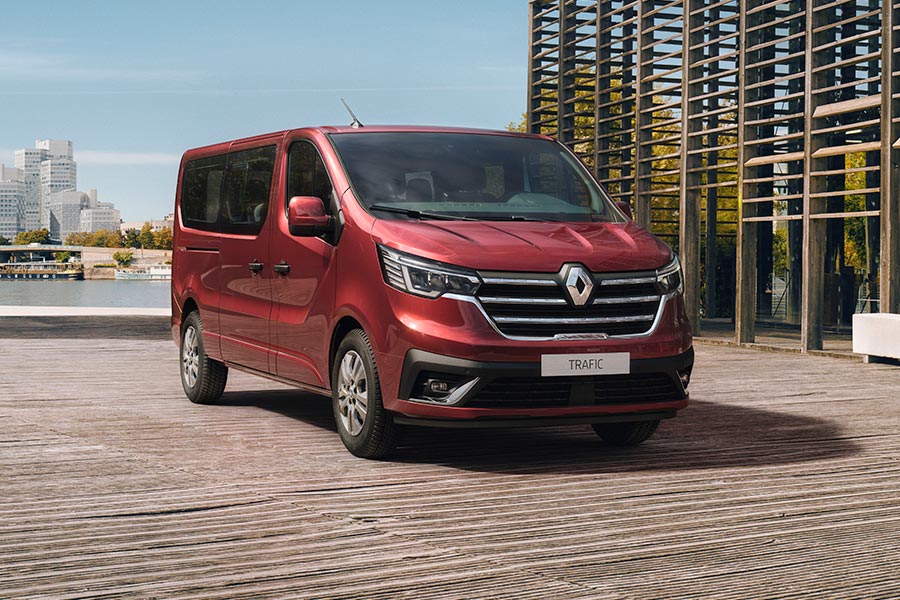 Well-maintained Renaults are some of the most reliable European models giving owners years upon years of fault-free driving. But sometimes, a handful of problems, specific to the model, can arise. The diesel injection fault light is among the most common with Renault models.

You can’t wait to get into your comfortable and smooth-riding Renault and head to that important early business meeting. The everyday drive is a chunk of luxury and pleasure until that diesel injection fault light comes on. Could it get any worse?

The fault light indicates that all is not well with the injectors of the pressure regulator. The sensor itself could be on the way to a malfunction, or the wiring to the injection system has a fault. Other possible faults include defective glow plugs or a glow plug circuit failure. In particular instances, all these components may require replacement.

But before you make any conclusions or run diagnostics, check the basics. It could just be something minor.

If you haven’t changed the fuel filter for a while, A1 Performance European Auto Repair recommends you try changing it and see what happens. The diesel fuel injector cleaner should be your next stop to see if the problem goes away.

A well-equipped garage with state-of-the-art diagnostics machines will quickly pick the actual fault from the ECU of your Renault. An experienced and qualified mechanic will point out what is bugging your Renault by looking at the stored fault codes. This reduces the time spent shooting in the dark to identify the real problem and minimize the repair cost.

Is the diesel injection fault light getting on your nerves? A1 Performance European Auto Repair will help you out in the shortest time possible. We are here to help. Contact us today!