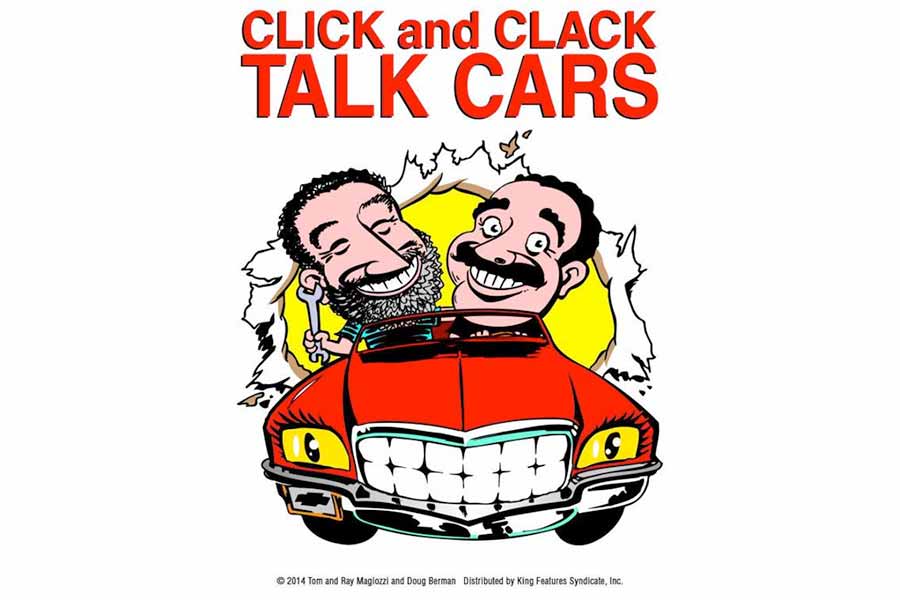 It was with great joy that we would gather around the car radio and listen to the latest Car Talk episode on NPR. This informative and always hilarious show about auto repair started in 1977 and was ended in 2012. If you miss Car Talk, all is not lost.

The Ways Car Talk Lives On

Car Talk has a loyal following even today. The show is still broadcast on NPR in its current form “The Best of Car Talk.” Not all NPR stations play it, so you might have to move your radio tuner around from NPR station to NPR station to catch the show locally.

If all the nearby NPR stations are not running the “Best of” version of the show, you can still listen to the show on their podcast.  The podcast is broadcasting the old episodes for your listening pleasure.

But even though Tom Magliozzi died a few years back and his brother Ray has retired from the show, there is still plenty of car repair advice going on via the forum on their website.

If you have a weird problem going on with your vehicle and you’ve not been able to make any sense of it, post it on their community pages. You’ll get some responses that will help you figure out what’s wrong with your car or truck.

Of course, the best way and fastest way to figure out what’s ailing your car is to bring it to A1 Performance Auto Repair. Our mechanics are experts in diagnosis and repair. They’ll figure out the cause quickly and get it repaired right the first time.

But, we all know, where’s the fun in just getting it fixed? The fun is in Tom and Ray’s hilarious off the cuff remarks, insults and best guesses. Sooner or later the problem will stop being a curiosity and then you’ll need to bring it by for a repair. We hope to see you soon.