Did You Know These Freaky Subaru Facts? 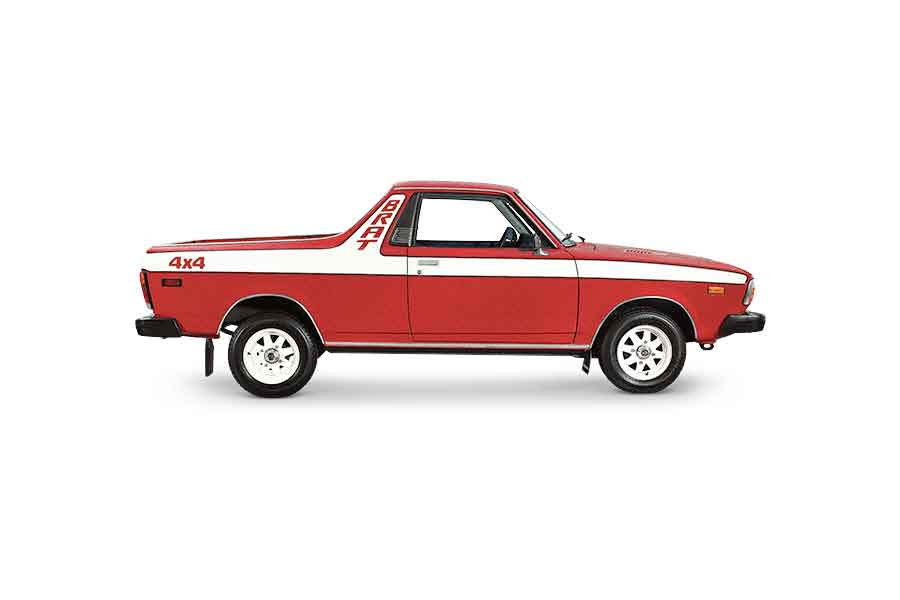 The Subaru brand has some peculiarities, some of these facts you might already know, but some you won’t. So, let’s start at the beginning.

You might have heard about this one before. Subaru is what the Japanese call the Pleiades star cluster. In Greek mythology the 7 brightest stars are called The Seven Sisters and those are the stars you see in the Subaru logo. But wait! There are only 6 stars in the logo, so what’s up with that? Well, one of the sisters is invisible, duh!

And the 6 stars in the logo represent what? Well, the 5 companies that merged to make Subaru! Of course! It’s Ok to give up now, we all have…

Back in 2011, Subaru teamed up with Gainax to create an anime series Hōkago no Pleiades. The original 4-part web series turned into a TV show in 2015. There were lots of magical girls, witches, a green blob from the Pleiades and stuff happened. The lead character was named Subaru.

Few cars are known for being spectacularly unsuccessful, but the Bricklin SV-1 was one of them. Bricklin, the person, was who launched Subaru of America and took it public, the only publicly traded car company. This made him hugely wealthy, so what did he do?

Malcom Bricklin created a sportscar that was safe and economical – the Bricklin SV-1. However, hunkered down in all that safety equipment made it UNeconomical, not sporty and less than reliable. Oh well.

The Subaru Brat was an odd 1970s pickup truck that maybe belonged in that anime they made. In order to avoid a “chicken tax” tariff, they had to make this little pickup truck not a pickup truck. So, they bolted two plastic chairs in the bed of the pickup truck, which was more of a whiplash maker as the backward chairs put the passengers’ heads above the roof of the truck to sort of flop around up there.