What will Happen if I Neglect Oil Changes 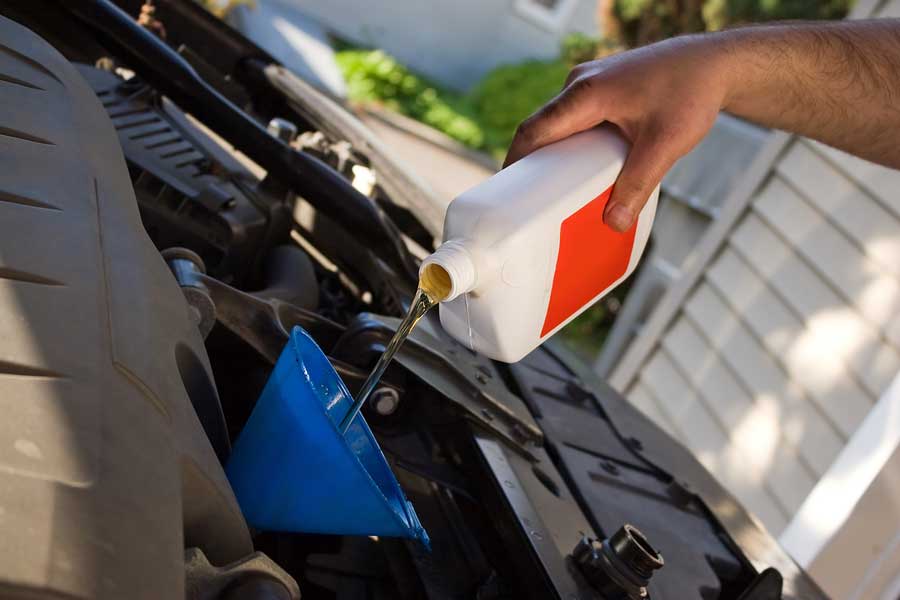 Like blood in your veins, oil is an essential component in automobiles. Your vehicle would practically grind to a halt if you neglected its oil changes. You see, the up-and-down movement of the pistons inside the cylinders requires lubrication. Without oil, the friction and heat would be so much that it would cause the piston to weld together. The engine would cease, and there would be no movement.

What if I Don’t Change the Oil?

You can argue that your vehicle has a lot of oil, and it does not need to be changed. Well, a few scenarios will happen if you were to take this point of view.

First, dirt would accumulate in the oil and turn abrasive on the various parts in the engine. The filter would hold for some time but get overwhelmed if the dirt continued to accumulate.

Another function of the oil is to transfer the heat from the engine. If it becomes too thick with dirt, the oil would have a hard time transferring that heat. As a result, it would cause more problems, and that is not what you want.

The oil contains several additives such as rust fighters, dispersants, detergents, and friction reducers. Over time, these additives break down, and the friction-reducing capability lessens significantly. The old oil stops lubricating, and the friction between metal parts increases. Eventually, the engine wears out and stops completely.

Also, the metal parts expand when heated. If the oil does not transfer this heat away from the engine, it becomes less effective. The engine parts warp and the life of the engine diminishes.

The recommended change interval is about 5000 miles. Don’t get a mini heart attack if you forget to do the scheduled oil change. Typically, your vehicle would have to run the same oil for a long time for the above to happen.

Contact A1 Performance Auto Repair in case of engine troubles. We will be more than happy to help.