Worst Used Cars to Buy in the Bay Area 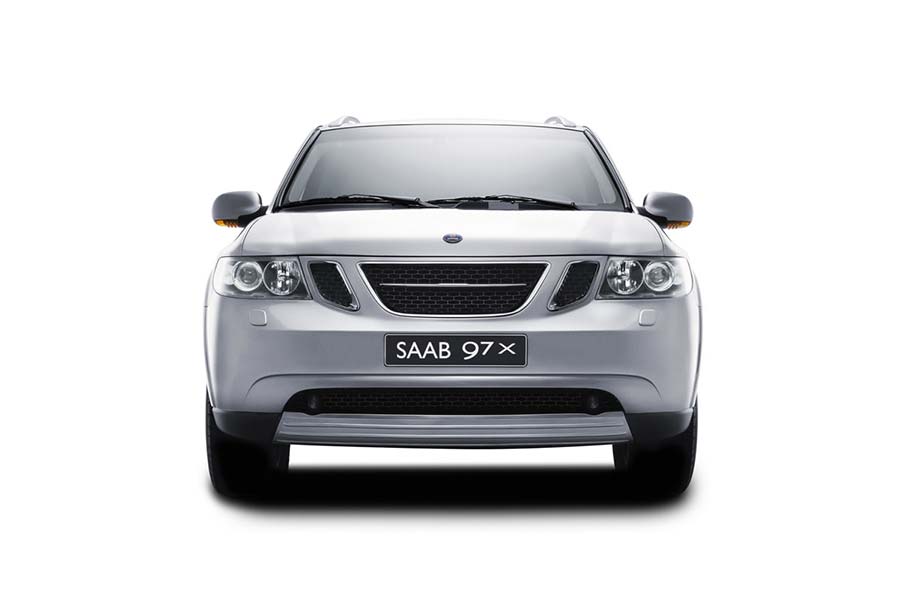 If you’re doing a little car shopping for a used car, you should probably avoid any of them listed on the worst used cars to buy list. While the price tag might be extremely low, the repair bills will not. Take a look at some of the worst of the bunch.

These worst used cars to buy featured on this list are from not just the Bay Area, but from around the USA. You might be a little more likely to find these cars in California, though, because cars last so much longer here.

The Saab 9-7X didn’t have much in the way of longevity. It was produced for only 5 years. It featured terrible fuel mileage and a terrible safety record. It was supposed to compete with the Chevy Trailblazer with an inline 6 cylinder or a V8.

This is a pickup truck that was never loved by critics and it just got worse from there. The interior was cheap, it was not good on fuel and it didn’t have the power it needed from the inline 4 cylinder or inline 6 cylinder.

While this XJ has 3 powerful engine choices and great handling, the interior is cheap and it’s reliability is low-rated. At a price around $64,000, it’s best to pass.

The Nitro scores ok for safety, but it’s slow to accelerate, not reliable and has cheap interior. While the price around $4 grand might attract a money-pinched family, the money spent to keep it going won’t be worth the cheap buy price. There are more reliable SUVs out there.

There’s good fuel economy on this Arrow, but it’s at the cost of good acceleration, safety and reliability. It may or may not be worth the less than $3 grand you’ll pay for it.

When you’re car shopping, bring the car by to have it checked by our mechanic at A1 Performance Auto Repair. We will look it over before you buy.