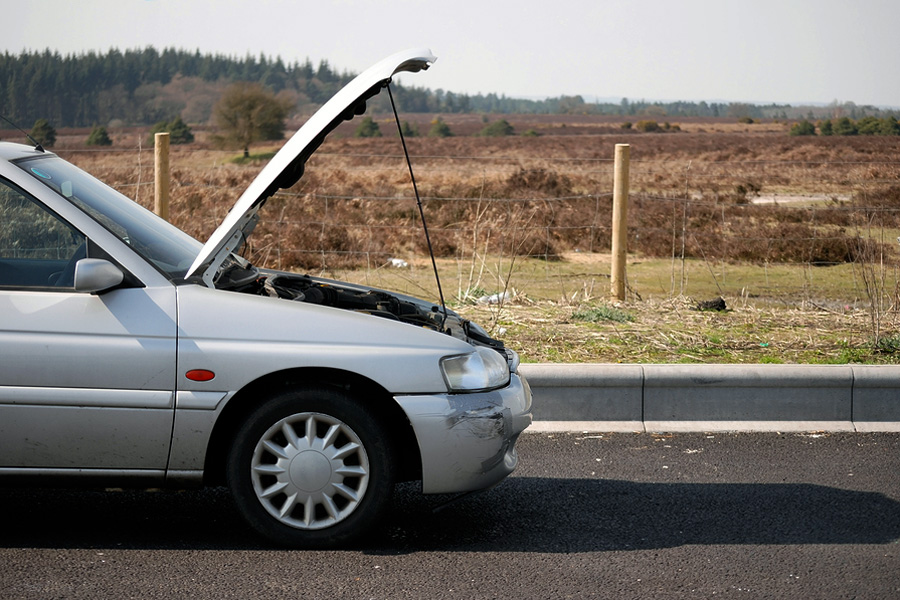 The top BMW car problems kick in around 70,000. It is around that time that you might start seeing things like:

The Nissan Altima has about 3,367 complaints reported on CarComplaints.com, far more than any of the other Nissan models. You might want to scroll through the lists of car problems if you are thinking of purchasing one of these cars.

The most common car problems with the Prius are excessive oil usage, but the fix is inexpensive at only $428. Other problems include:

A1 Performance Auto Repair keeps abreast of common car problems with your make, model and year of car. This makes it easier to diagnose the problem you’re having quickly and get it repaired. Stop by today for an oil change to get to know us.