The Volkswagen Beetle is Still Irresistible in the US 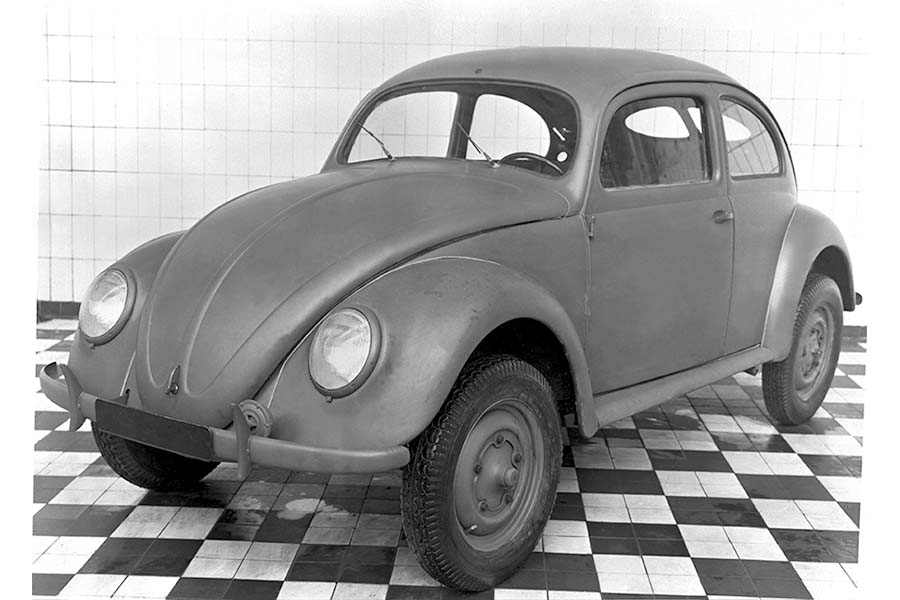 In its 81-year reign, the Volkswagen Beetle stole the hearts of people in the US and around the world. Its teardrop shape and compact size stood out in a period where flashy big vehicles were popular. This may seem like a contradiction of sorts, but it worked.

But what makes the VW beetle still irresistible, several years after its production stopped?

Most contemporary vehicles are enormous and come with a mean persona. Their face, which consists of the grille, headlights, and the whole of the front part, spells belligerence and intimidation. This may be popular, but there is a group that loves the sweet and gentle personality of the VW beetle.

Its big eyes are friendly, and its engine is as gentle as can be for a motor vehicle.

Into the bargain, the 1959 ad campaign in the US, and especially advertiser Bill Bernbach, played a significant role in this small vehicle’s popularity. They depicted the VW beetle as being honest and humble, and somehow, it worked.

On the other hand, the VW beetle appealed to the emerging values of conservation which grew in importance when deciding the type of vehicle to purchase. These values are more critical today with increasing attention on global warming.

But apart from its adorable nature, the beetle was built to last. Its low revving engine had an incomparable persistence to run all day. The vehicle was a breeze to maintain and was perfect for long road trips, and most importantly, it was at a great price.

Indeed, the VW beetle did not promise anything that it couldn’t deliver, which is what endeared it so much to many people. The vehicle is still irresistible today and will turn heads when it occasionally appears on city roads. Unfortunately, the 2019 model was the last VW Beetle made.