Just How Bad Was the Ford Pinto? 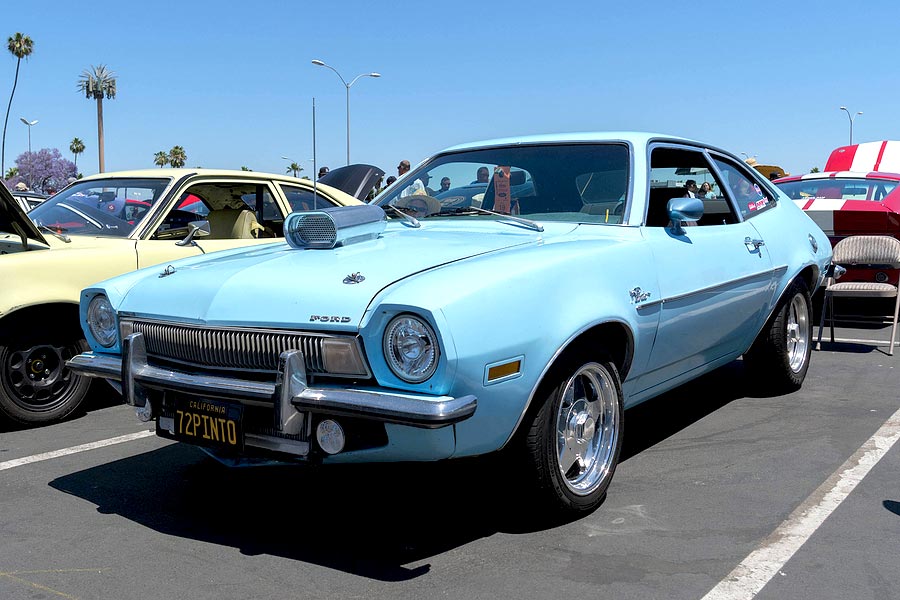 The big and powerful cars were the mainstay of the US’s top automotive manufacturers during the 1960s. Unfortunately, the small and inexpensive vehicles imported into the United States started to gain traction, which rattled the big boys in the industry.

The Ford Pinto was hurriedly designed to compete with the inexpensive imports.

Ford put the fuel tank just behind the rear bumper, and this design flaw had grave consequences. Well, 8 out of the 11 crash tests experienced a fuel tank rupture that spilled fuel all over the vehicle. Despite this glaring flaw, Ford Pinto went into production and was launched in 1970.

In May of 1972, a Ford Pinto burst into flames when struck from behind at low speed, bursting into flames and killing Lilly Gray, the driver. Richard Grimshaw, the passenger, was left with 3rd-degree burns. Another high-profile crash would occur in August 1978, killing three girls.

The rushed development with cost-cutting in mind led to other problems. For example, the Ford Pinto had uncomfortable seats, and driving over long distances was a tiring experience. At the time, the 20 mpg fuel consumption was decent. However, it was too uncomfortable, and the fuel efficiency didn’t matter the most.

The over-ambitious cost-cutting and rushed development was to blame for the fatal flaw in the Ford Pinto. It was not only harsh and bumpy to ride over long distances, but dangerous, as well, in case of a crash. As a result, the Ford Pinto easily earns its place as one of the worst motor vehicles ever produced.

Did you own a Pinto back in the day? What did you think about the car?