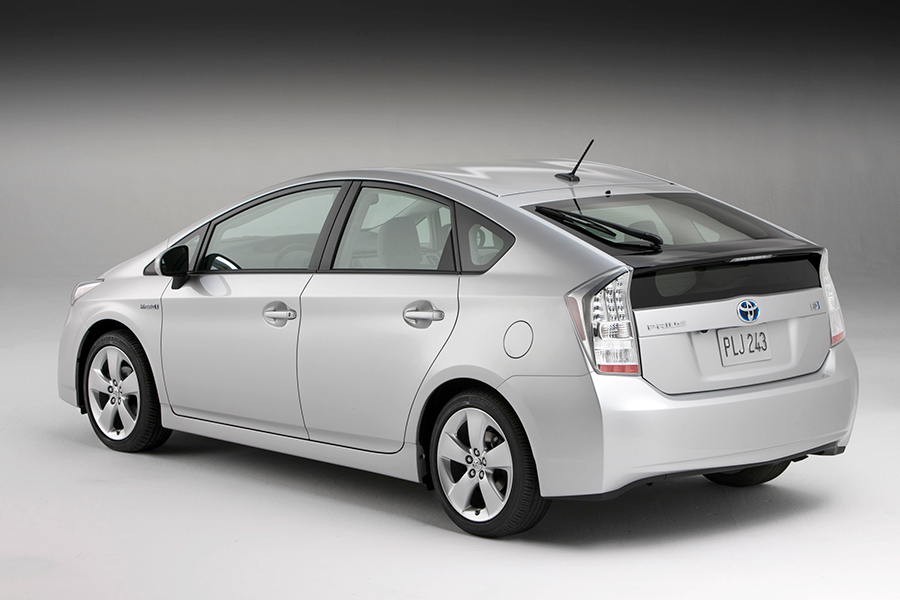 The four-door Toyota Prius hatchback scores top marks as the best delivery vehicle in the US. Delivery drivers get cargo space and fuel efficiency – the best of both worlds.

However, some owners have reported that their Prius’ have been consuming excessive amounts of oil, especially the 2010 and 2011 models.

The most common root of the issue is a faulty timing cover gasket. Sometimes, a replacement of the gasket does the magic. However, there are reports of Prius owners that had to overhaul the whole engine because of the issue – quite unfortunate!

Toyota had a past recall for the 2010 and 2011 models affected by this issue, so the newer models are possibly clear of the problem.

If you have these model years, contact A1 Performance Auto repair to schedule a free repair. In the interim, here are a couple of tips to conserve oil if your Prius is affected by this issue:

Following these tips can help minimize the amount of oil your Prius consumes until we check it out. If you have any concerns about your Prius, contact us at A1 Performance Auto Repair.

Apparently, electric vehicles are the future, and the transition has already begun. The US Federal Government is incentivizing the move to electric to encourage more people to abandon fossil fuel-powered autos. This is in a bid to reduce greenhouse gases. But are all-electric vehicles eligible?

Eligibility is only for all-electric and plug-in hybrids bought in or after 2010. While the small neighborhood electric vehicles do not qualify for these federal credits, they can still benefit from others.

The credit is up to $7,500, and the amount you will get depends on the battery capacity. But will it affect other incentives? The good news is the federal tax credits will not affect your eligibility for the state or other local e-vehicle incentives.

Other requirements involve certification by the manufacturer. For example, the electric car must be produced by a manufacturer and not converted to electric. It must be treated as a motor vehicle according to the Clean Air Act, and the gross vehicle weight rating (GVWR) does not exceed 14,000 lbs.

But that’s not all. The electric motor should draw power from a battery of not less than four kWh and must be doing the most to propel the vehicle. The vehicle must be new, must be used in the United States, and the original use starts with the taxpayer. It should not be for resale and should be placed in service in or after the 2010 calendar year.

How Do You Claim the Credit?

You fill this form for an eligible plug-in electric vehicle to get the credit. If the electric motor vehicle is for personal use, fill out the credit form here in the appropriate line of the individual tax return.

You can utilize the credit for alternative minimum tax for vehicles purchased in 2010 or after. But if the vehicle is for business use, complete the form for the General Business Credit. 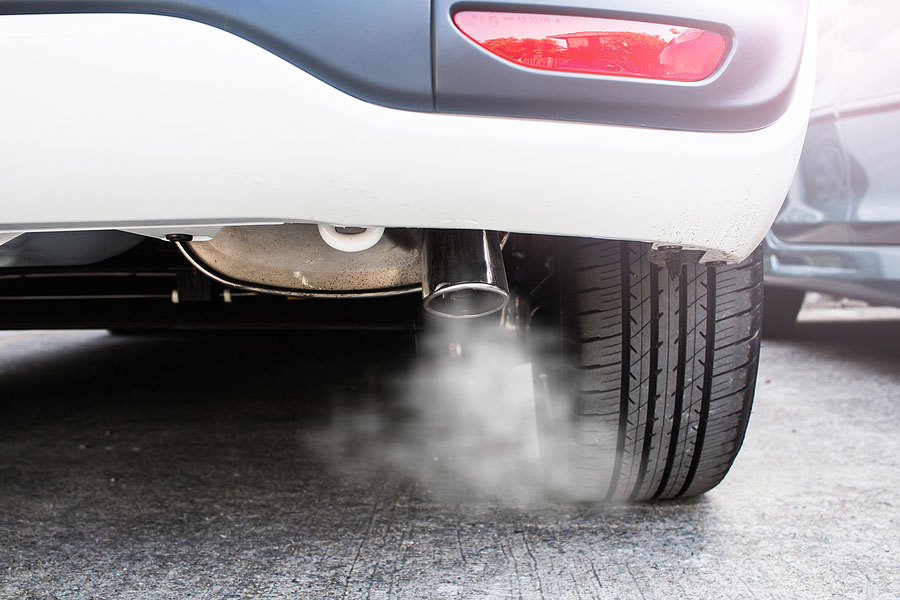 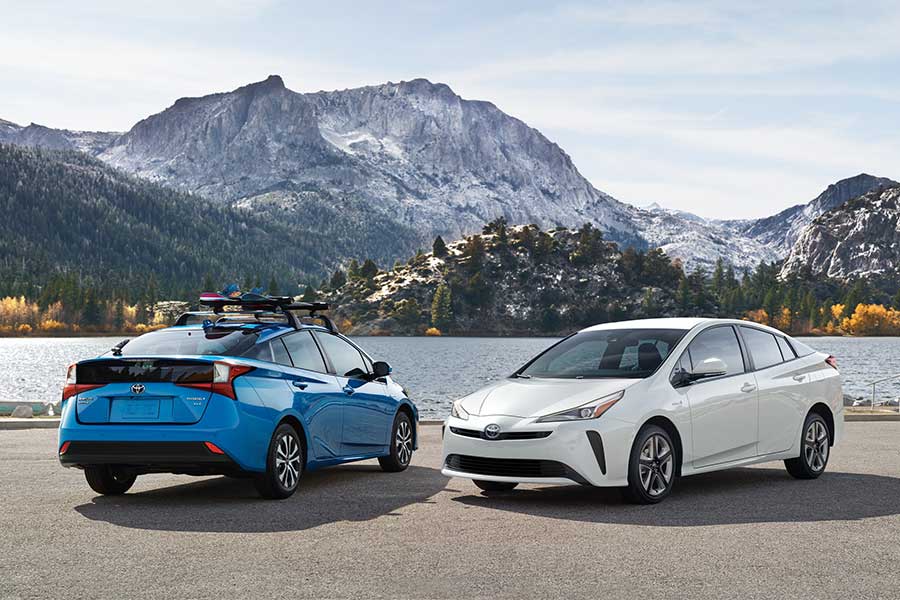 The California electric car rebates are part of a program to help the environment while also putting money back into your pocket. By purchasing an electric vehicle in California, you can save thousands of dollars by accessing discounts when riding on specific roadways in California and gaining tax credits.

By lowering the initial cost of energy-efficient cars, CVRP aims to reduce emissions. The rebates are only available for California residents who purchase or lease an eligible vehicle and meet specific income requirements.

Please note that higher-income consumers with income above the income cap are not eligible for the rebates. The income gap applies to all vehicle types that are eligible except fuel-cell electric vehicles.

On the other hand, consumers with household incomes below or equal to 300% of the federal poverty level can receive an increased rebate amount. The rebates apply to battery electric vehicles, fuel cell electric vehicles, and plug-in hybrid vehicles.

No doubt, electric cars’ cost is high, but the CVRP program reduces the cost to a certain level. Through the electric car rebates, you can obtain credit on federal taxes, carpool benefits, state rebates, and toll roads discounts.

You are eligible for CVRP within 18 months of acquiring an eligible vehicle.

You will need the following when applying for the electric car rebates:

In Early December 2019 the state of California slashed their electric car rebate program. If you were waiting to get your Tesla, your rebate might have evaporated. But it is still available for some purchases, just not at the high numbers it used to offer.

There has been one major shift out of rebate qualification and that is the luxury electric car. Up until December 2019 it didn’t matter what type of electric car you purchased. It would qualify for thousands in rebates. That ended in December. Now the only qualified electric cars are valued at under $60,000. This leaves out the ever-popular Tesla S model.

The new electric vehicle rebates have been lowered, as well. Instead of the $2,500 rebate, it is now $2,000. Assemblyman Phil Ting has been trying hard to get the incentives tripled, not lowered, but it didn’t work. The bill he authored to triple incentives failed in committee earlier.

The wildly successful rebate program in California was so popular that it would drain the budget for rebates early in the year and leave the rest of the applicants on waiting lists. It’s the opinion of some legislators that the program should be enhanced in order to keep air quality improving, instead of depleting the program of funds.

See what you can qualify for with California’s rebate program. 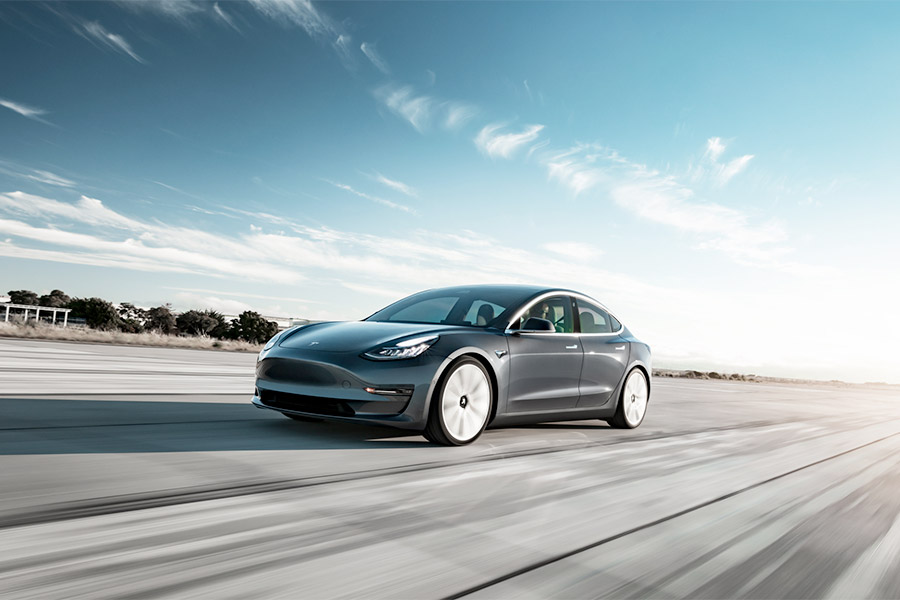