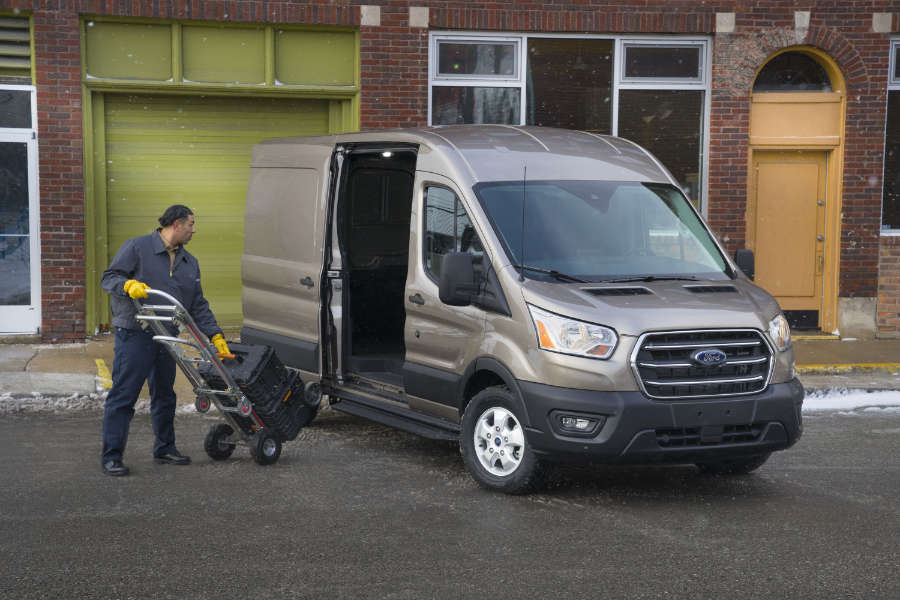 Why the Ford Transit Cargo Van is Such a Popular Choice

We can say that the American market keeps fresh and bubbly inside the transit cargo vans. You see, transit vans have been the proverbial mules that haul all the stuff of enterprises from one store to the other or from the store to the client’s premises – you get the idea.

The Ford Transit Cargo Van ticks the boxes to handle any situation you throw at it.

The van comes in three different body lengths, two wheelbases, and three roof heights to pick the perfect configuration for your needs. This comes in handy whether you’re hauling a ton of stuff or need a compact ride for tight city streets.

Don’t let the fact that it’s a workhorse fool you – the Transit Cargo Van is quite comfortable to drive. Its suspension and weight distribution provide a smooth ride, and the seats are supportive and comfortable. The cabin is spacious, so you can stretch out and work comfortably for as long as needed.

Someone said you could not use the term fuel efficiency and a workhorse in the same sentence when describing a transit van. But they probably never met the Ford Transit cargo van.

Who says you can’t have your cake and eat it too? The Transit Cargo Van offers a range of engines, including a fuel-efficient diesel option. You can therefore choose the one that best meets your needs and budget. And no matter your engine, you’ll still get excellent fuel economy and save money at the pump.

What is a transit van with an insufficient load capacity? Something else, but not a transit van. That’s for sure!
The Ford Transit Cargo Van is like a pack mule – it can haul a ton of stuff! With a payload of up to 4,650 pounds, the van is perfect for contractors, delivery drivers, or anyone who needs to transport a lot of heavy items. So go ahead and load it up – the Transit can handle it!

Gone are the days of groping with a map and a calculator to figure out your route. The Transit Cargo Van comes equipped with a touchscreen infotainment system with connectivity for Android Auto and Apple CarPlay. You can easily navigate, make calls, and listen to music. And with available features like a rearview camera, parking sensors, and a 360-degree camera system, you’ll have all the help you need to stay safe on the road.

Safety is no joke, and the Transit Cargo Van takes it seriously. It has a 5-star safety rating from the National Highway Traffic Safety Administration and has various safety features like airbags, stability control, and traction control.

Still need convincing why Transit Cargo is so popular in the US? No? Thought so! 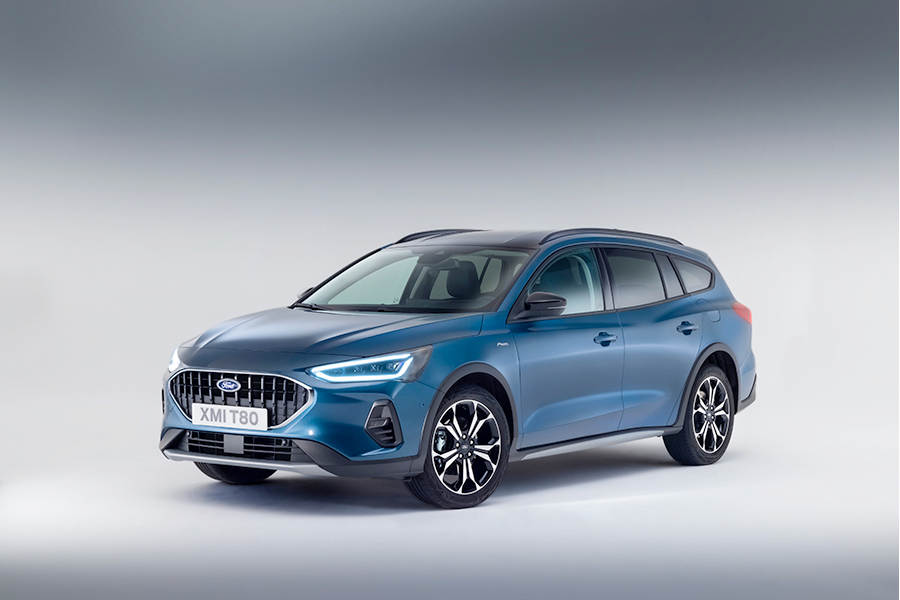 The Ford Focus has been a popular compact car in production since 1998. It was designed by Ford of Europe and is currently manufactured in several countries worldwide. The Focus has been praised for its fuel efficiency, practicality, and value.

However, there have been reports of ignition issues with the Ford Focus. So, what can you do about it?

Despite its nearly legendary status, Ford Focus has had its share of mechanical issues typical to the model. The vehicle is no doubt reliable, but some problems can crop up.

A common one reported by thousands of Ford Focus owners is that the key will not turn in the ignition, thus preventing the car from starting. This can leave you stranded.

There are also reports of a stuck key and locked steering wheel, which makes the problem seem too familiar. But where are these issues coming from?

Well, while the causes are varied, it could be:

If the steering wheel is locked, the problem is likely with the ignition lock cylinder. This can be replaced if it is defective.

While the most common solution to ignition problems is ignition switch replacement, a key that will not turn in the ignition may be due to a problem with the key itself. In this case, a new key may be needed.

For a locked steering wheel, the problem is likely with the ignition lock cylinder, which can be replaced. Take your car to a mechanic and have it diagnosed.

While there may be a simple solution, such as replacing the key battery, more complicated problems, such as a defective ignition switch, may require more extensive repairs. Talk to us at A1 Performance Auto Repair and let us solve your ignition problems. We’re a call away! 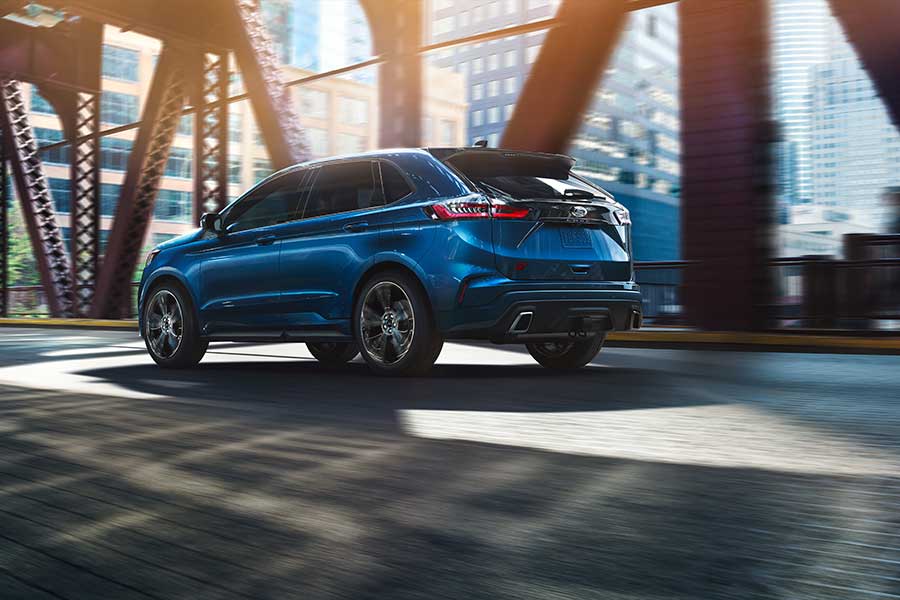 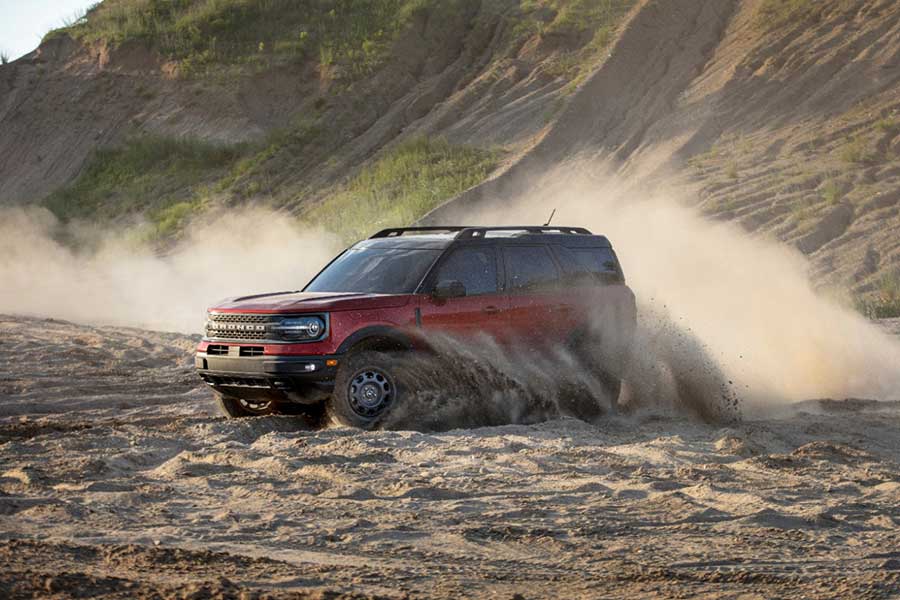